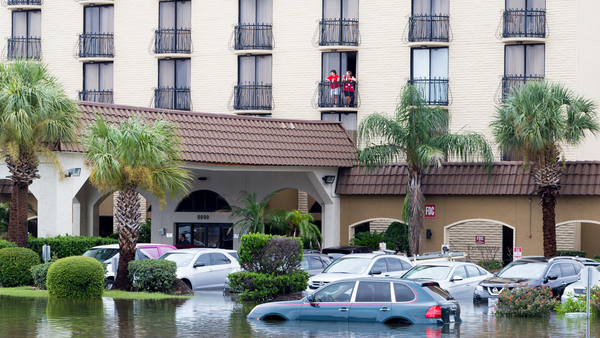 (Bloomberg) — In the year that President Donald Trump pulled out of the Paris accord and downplayed global warming as a security threat, the U.S. received a harsh reminder of the perils of the rise in the planet’s temperature: a destructive rash of hurricanes, fires and floods.

The country recorded 15 weather events costing $1 billion or more each through early October, one short of the record 16 in 2011, according to the federal government’s National Centers for Environmental Information in Asheville, North Carolina. And the tally doesn’t include the recent wildfires in southern California.

Find out if you qualify for the WIOA WorkSource Grants